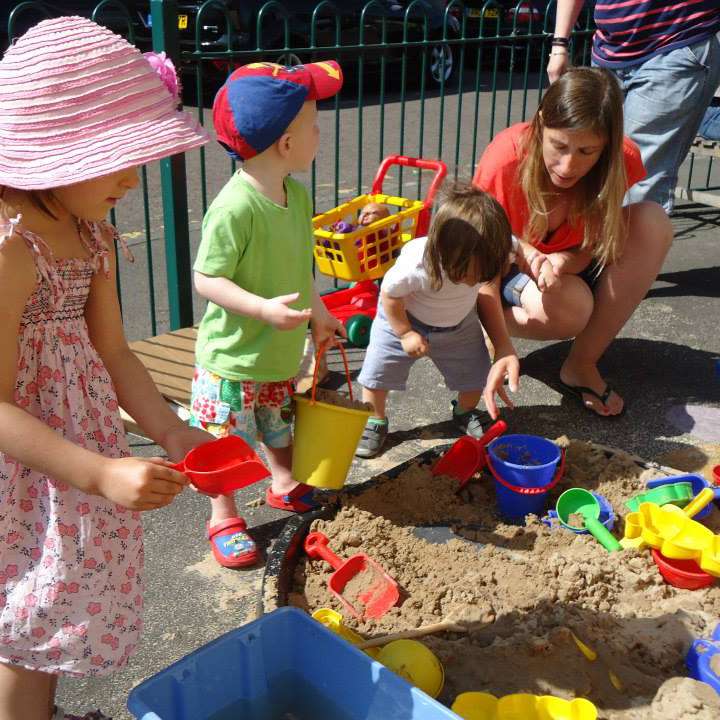 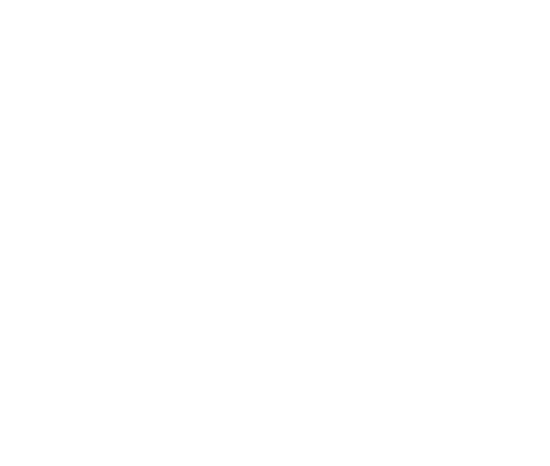 The Ivy Street Centre was originally an old public house and was built in the early 1900′s. In the 1960′s it was acquired by Hoxton Community Projects, a project of the Probation Service aimed at supporting the local youth. Then in 1975 the building was run by ‘The 3-in1 Club Trust’, a charity set up by local Christians to establish a youth club.

Our centre is at 54 Ivy Street. It has been providing the local area with youth clubs & under 5s drop-ins since the 1960s

Since 1981, The Ivy Street Family Centre has been offering high quality care & support to families of Hoxton. Over the years the Centre has attracted families from many cultures, generations and backgrounds. This is even more evident today than ever!

In 2008 the charity responsible for the running of the Centre closed down and handed over to Hoxton Vineyard Church and the valuable work of Ivy Street has been able to continue as a result. We now run the service as The Ivy Street Family Centre Trust, and we are a registered charity.

Our building is a much-loved local landmark, but it needs major work to make the space safe and accessible. We are partnering with a local architect on a redevelopment programme, which means we have relocated to The Florence Bennett Centre to allow the work to take place.

We will update this page once the redevelopment begins. 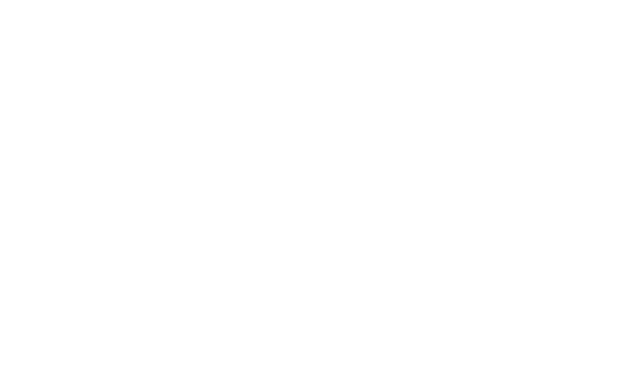 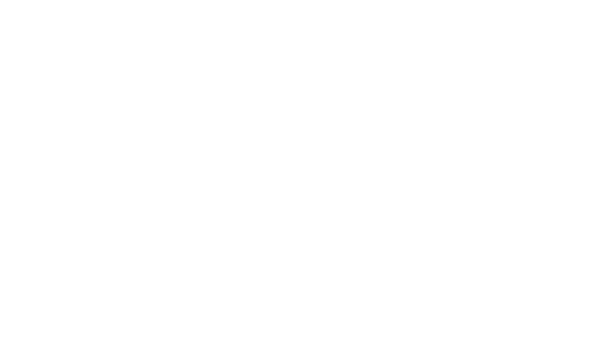